Council person Debbie Ruddock warns that corporations are a threat to our housing stock. And that the Census Bureau says 3 million and 13 million apartment units  are own by LLCs, LLPs, LPs or shell companies (mostly anonymous). Armageddon? 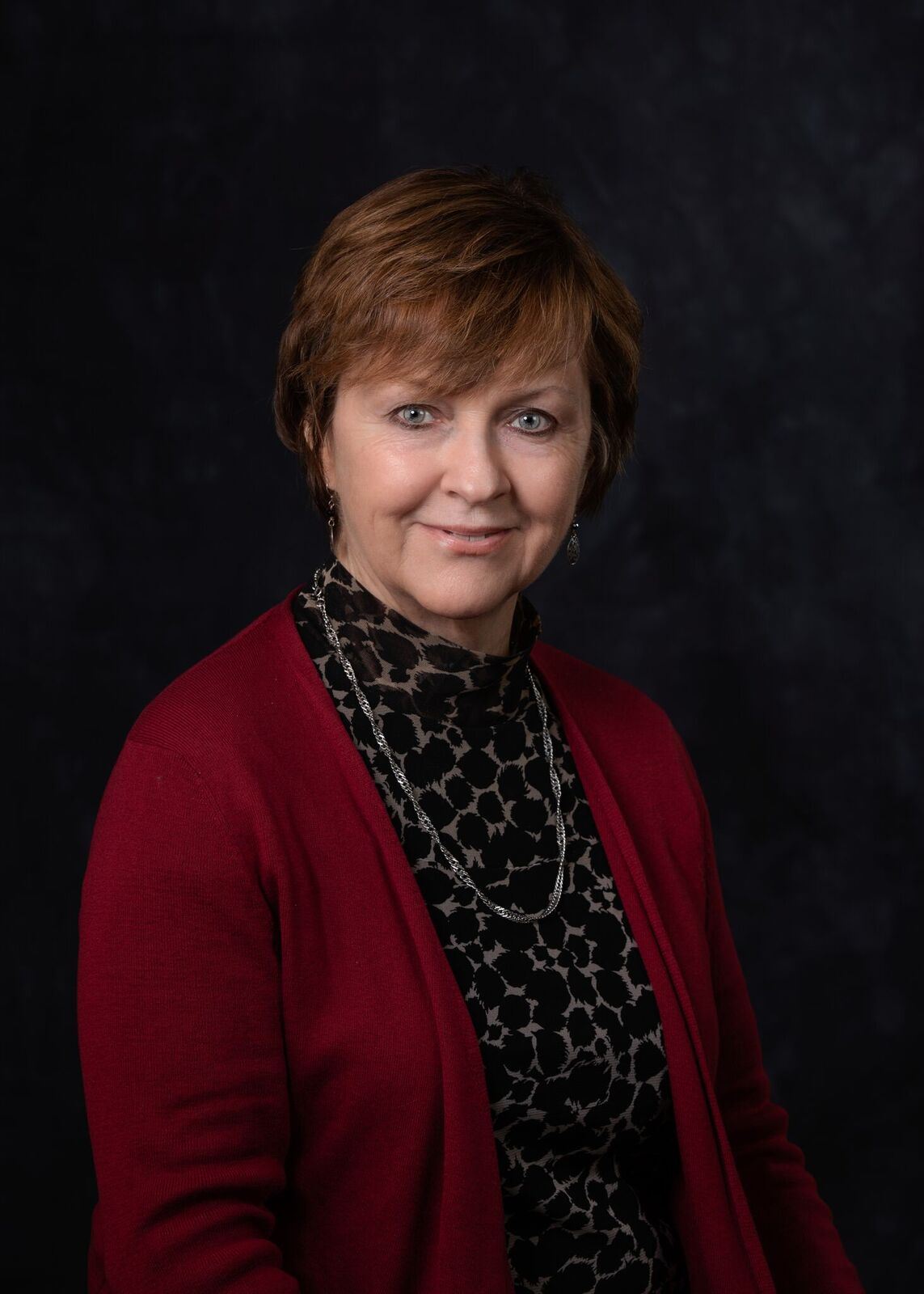 Mayor Debbie Ruddock was elected to the City Council again in 2014 after an 11-year hiatus (she previously served three council terms from 1991-2003, including two terms as mayor). She served as Mayor in 2017, and was re-elected in November, 2018.

She currently is one of two City representatives on the Sewer Authority Mid-Coastside and serves as Vice-Chair. She also represents the City on the Association of Bay Area Governments, the San Mateo County Airport Land Use Committee, and the SFO Community Roundtable. During her earlier time on the Council, she served five years as an alternate member of the California Coastal Commission. Professionally Debbie is a legislative analyst with State Coastal Conservancy. She holds a MA in Journalism from the University of Missouri-Columbia and a BA in History from the University of Rochester. Term ends December 2018.

The Anonymous Companies That Buy Up Homes