You are here: Home / Home Top List / Clean Coalition Presents: What CAISO Didn’t Tell You About the August Blackouts
VIDEO.
The recording and slides from yesterday’s webinar are now online. Presentation slides are available in PDF format.  Recorded Thursday, 28th, January 2021 at 10am – 11:30am.
Public Utilities Commission President Loretta Lynch and a panel of experts will present.
The California Independent System Operator (CAISO) called rolling blackouts throughout California on 14 and 15 August and threatened blackouts over Labor Day weekend, alleging a lack of sufficient electricity to serve Californians during those heat waves.
CAISO’s Final Root Cause Analysis, published on 13 January 2021, continues to sidestep the key questions. The report only reluctantly admits that CAISO’s own rules allowed over 4,000 MW of electricity to be exported out of California on the day they called the hottest in the century — and that those exports significantly contributed to the blackouts. The Final Root Cause Analysis does not address any of the disturbing behavior of certain scheduling coordinators and bidders — and admits that CAISO has yet to fix the market rules that they themselves have sought to change. Most importantly, the report fails to tell Californians how much extra they paid for power during the blackouts because of CAISO’s lax market rules.

Former California Public Utilities Commission President Loretta Lynch is a lawyer, writer, and progressive political activist. At the CPUC, she fought against gouging and manipulation by energy sellers throughout the California energy crisis in 2000-2002 and opposed PG&E’s first bankruptcy bailout. One of the first critics of energy deregulation, she is a strong advocate for keeping prices reasonable and for converting from fossil fuels to renewable energy. Ms. Lynch has lectured at UC Berkeley’s Goldman Public Policy School and served as a visiting scholar at the UC Berkeley Institute for Governmental Studies. She serves on the Sierra Club’s energy and environment committee, and has served on the boards of several California-based environmental groups.

Bill Powers is a registered professional mechanical engineer in California and Missouri with over 35 years of experience in energy and environmental engineering. He has written numerous journal articles on the strategic cost and reliability advantages of local solar power over large-scale, remote, transmission-dependent renewable resources, and he frequently testifies as an expert witness before the CPUC on alternatives to conventional power generation infrastructure. Mr. Powers is the author of the 2020 strategic energy plan for San Diego, Roadmap to 100 Percent Local Solar by 2030. He is a board member of the Protect Our Communities Foundation and is an international expert, assessing the environmental impacts of existing and proposed oil and gas projects in Peru, Ecuador, and East Africa. Mr. Powers holds a B.S. in mechanical engineering from Duke University and an M.P.H. in environmental sciences from the University of North Carolina at Chapel Hill.

Thomas S. Popik is chairman, president, and co-founder of the Foundation for Resilient Societies, a nonprofit think tank focused on critical infrastructure protection. His specialties include infrastructure vulnerability assessments and economic modeling. Mr. Popik has been quoted on electric grid reliability in USA Today, the Wall Street Journal, and The Economist and has testified before the Federal Energy Regulatory Commission, the Canadian Parliament, and multiple US state legislatures. Mr. Popik holds a Master of Business Administration from Harvard Business School and a Bachelor of Science in Mechanical Engineering from MIT. In his early career he served as an officer in the US Air Force with a final rank of Captain.

Richard (Rick) Humphreys studies issues associated with the US electric grid following a 35+ year career in the defense industry. Rick spent the bulk of his career with the Boeing Lasers and Electro-Optics group in California and Lockheed Martin’s Laser and Sensor Systems group outside of Seattle, Washington. At both Boeing and Lockheed Martin Rick served in various management roles, primarily as Program Manager. As Program Manager, Rick was responsible for leading teams of engineers and scientists in advancing High Energy Laser technology. Rick’s teams were successful in advancing fiber laser technology from laboratory proof of concept to fielded weapon systems. His work on the electric grid is completely unrelated to Lockheed Martin. Rick earned B.S. and M.S. degrees from MIT in Chemical Engineering courtesy of the Air Force ROTC program. Rick continued in the Air Force Reserves and ultimately separated with the rank of Major.

Bill Julian is a retired public interest lawyer with over 40 years of experience in utility regulation, including as Chief Counsel to the California Assembly Utilities and Commerce Committee and at the CPUC as Legislative Director and a legal advisor during the 2000-01 Energy Crisis. 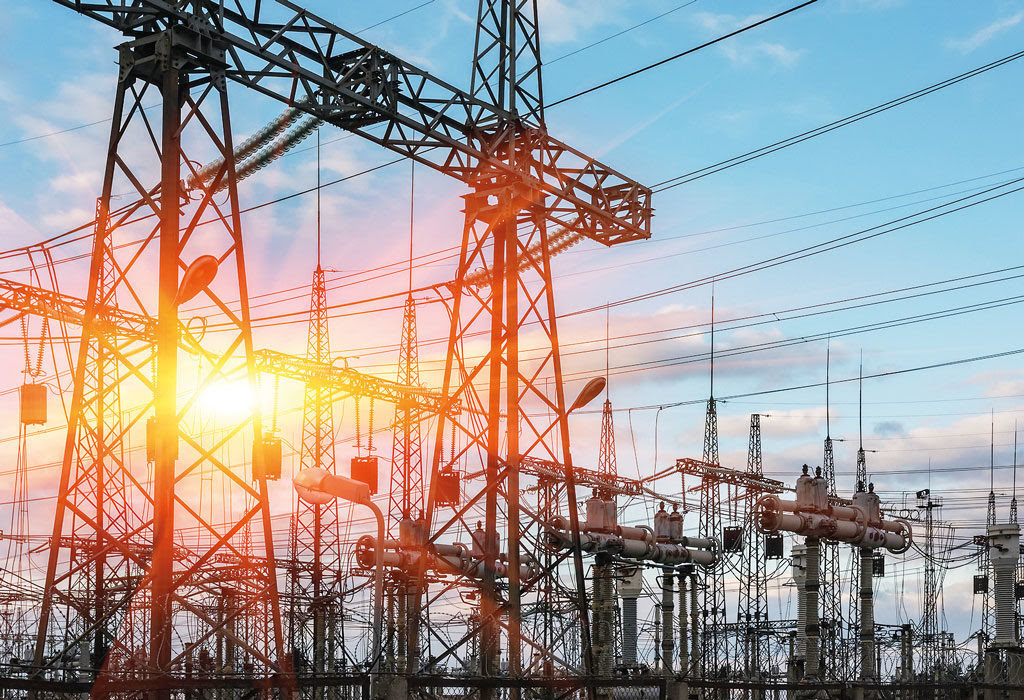 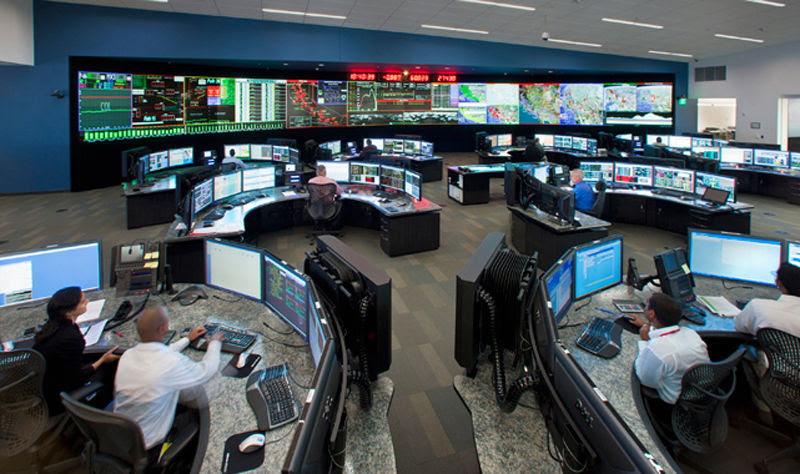