You are here: Home / Home Top List / Sabrina Brennan and CEWS Aim for Equal Pay Regardless of Gender

I have big news!  Bill for equal pay for all athletes regardless of gender as a condition for approving a lease or permit for events held on California state land has been introduced.

This week, Assembly Bill 467 was introduced in the California State Assembly by Assemblymember Tasha Boerner Horvath and was joint authored by Assemblymember Lorena Gonzalez. It was inspired by the precedent set by the Committee for Equity in Women’s Surfing (CEWS), an organization I co-founded with professional surfers Bianca Valenti, Paige Alms, Keala Kennelly, Andrea Moller, and founding counsel Karen Tynan.

AB 467 would require equal pay for all athletes regardless of gender as a condition for approving a lease or permit for events held on state land. The bill would also require that the lease or permit be declined unless that competition affirms its prize pay will be equal for both men and women categories at each participant level.

On Feb 14, 2019, I represented CEWS at a press conference overlooking Cardiff State Beach near San Diego. I provided historical context for the legislation and voiced strong support for AB 467, also called the “Equal Pay for Equal Play” measure.

Please don’t miss the New York Times Magazine feature about the Committee for Equity in Women’s Surfing by Daniel Duane published last Sunday, here’s a link to the story:

PS: Please checkout my speech at the 2018 Women’s March in San Jose.

“When we get it in writing it gives us a lot more strength,” said San Francisco’s Bianca Valenti, one of the world’s best surfers who has led the equal-pay campaign. “Once California does something the rest of the world follows.”

“When women get paid equally in every sport we are going to see the performance skyrocket,” she said Thursday. 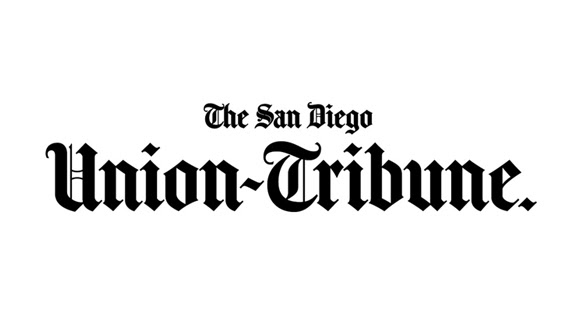 Since introducing the bill earlier in the week, Boerner Horvath and Gonzalez said they have received no public opposition.

“Quite frankly, people are afraid to (tick) off a bunch of women, and they should be,” Gonzalez said. “The reality is that corporations and even these sports conglomerates don’t want to upset a whole host of women who are the consumers and participants.

“I anticipate some behind-the-scenes maneuvering,” she added. “There will be questions about where this leads. Is this a broader conversation? Tasha and I would say absolutely. We’re starting with state land because it makes the most sense.”

In a Thursday press conference overlooking Cardiff State Beach, Assemblymember Tasha Boerner Horvath was joined by San Mateo Harbor Commission president and Committee for Equity in Women’s Surfing co-founding member Sabrina Brennan who detailed the fight for equality in big wave surfing. She explained that CEWS was thrilled to throw its support behind the bill.

In July, the Committee for Equity in Women’s Surfing effectively declared war against the World Surf League, sending a letter to the coastal commission arguing that the league was in violation of state civil rights law, not just at Maverick’s but, as a California-based company, in all operations worldwide. (The league denies that it has done anything illegal.) Later that month, Sophie Goldschmidt, chief executive of the World Surf League, met with Brennan, Tynan, Valenti and others at a hotel near the San Francisco airport. Brennan focused on Maverick’s, demanding the inclusion of 10 female athletes with equal pay and noting that this would cost the World Surf League less than $35,000, in a contest for which it had spent half a million for one permit.

According to Brennan, Tynan and Valenti, Goldschmidt accused them of exploiting the #MeToo movement and used the words “poor performance” to describe women’s big-wave surfing. They also recall Goldschmidt’s declaring equal pay out of the question, threatening to cancel Maverick’s and saying that if the World Surf League paid equally there, the league would have to pay equally everywhere. When I asked Goldschmidt over the phone about this meeting, she said it was private and that it would be inappropriate to comment. Later, the World Surf League, on her behalf, denied that she made comments about poor performance and #MeToo. 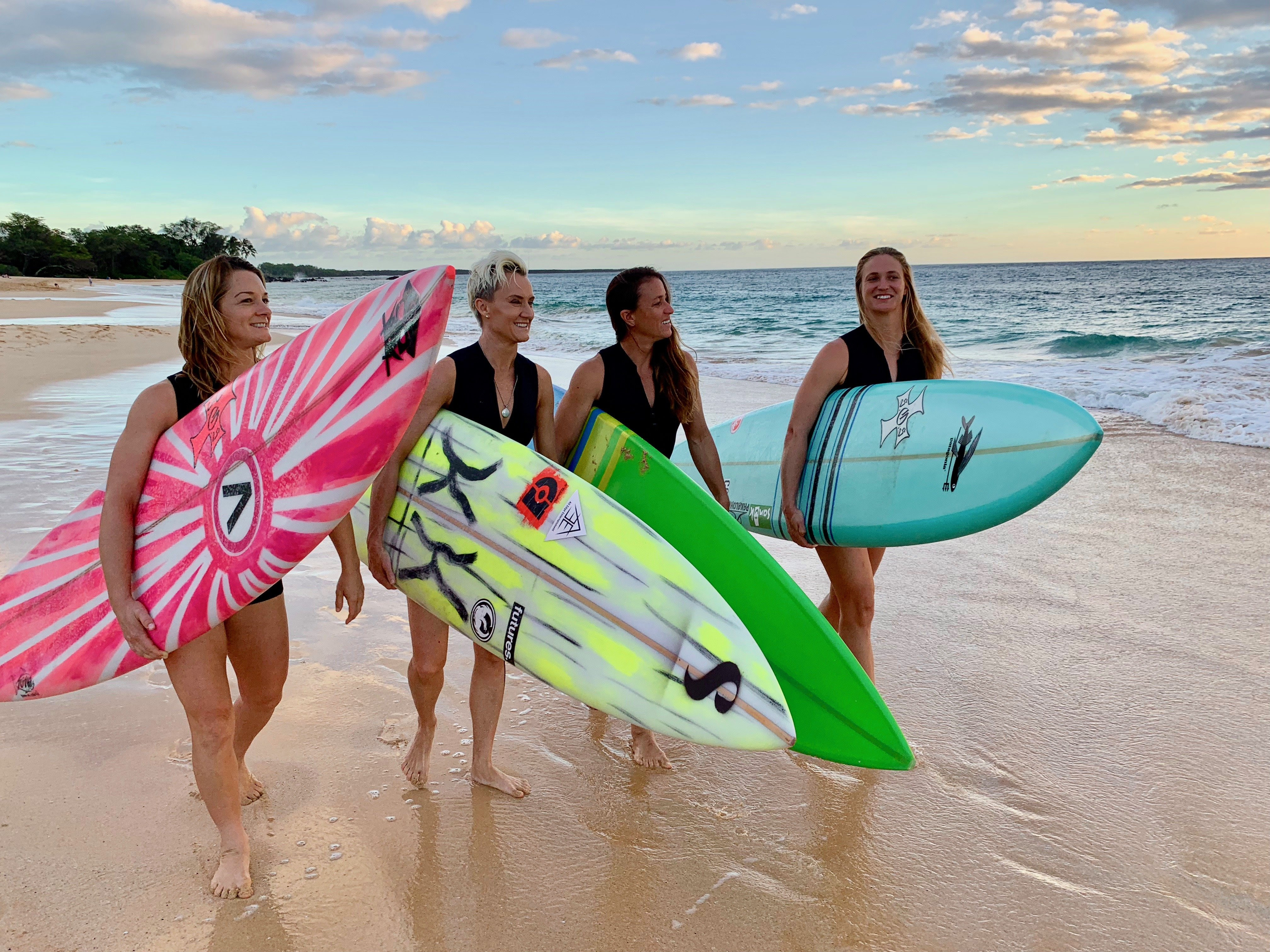 Founded in 2016, CEWS is comprised of stakeholders and advocates in support of female professional surfing. We provide resources for women surfers, and most importantly, we seek to make surfing accessible for athletes and recreational surfers.

California just forced equal pay for female surfers. Could that change other games?

The Mavericks case could set a precedent for local governments to demand equal pay in any sporting event held on public property, said David Berri, a professor of economics at Southern Utah University who researches gender in sports.

“In any event where you are going across public land, then any government entity could say ‘You have to make this equal,’” he said.

Surf Sessions is looking for a sponsor.
$250 per story (cost of posting and boosting).