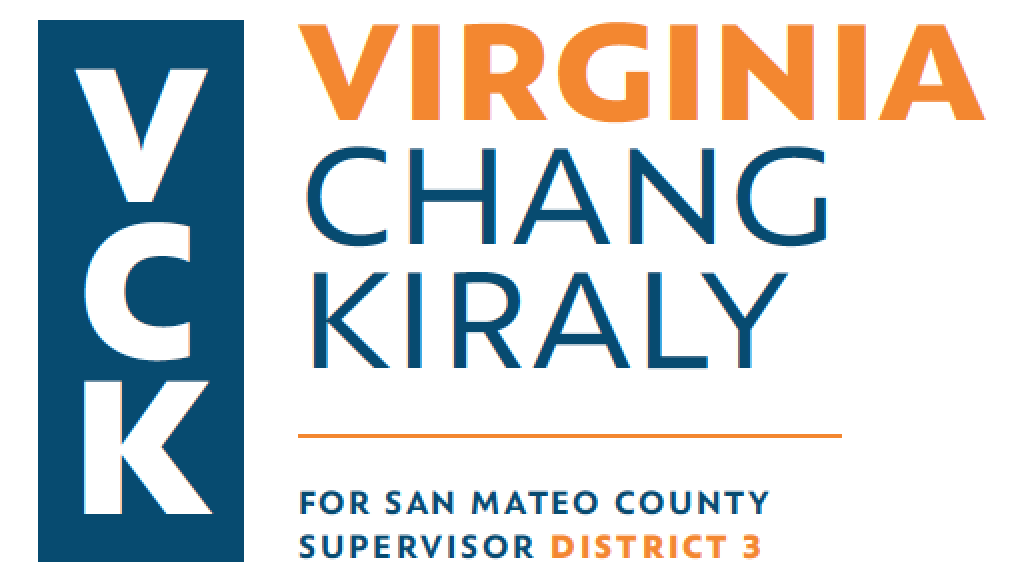 Chang Kiraly says, “I believe in working together, in harmony, to solve serious problems and to find commonsense solutions for San Mateo County.”

“Communities are like symphonies – they work best when they are in harmony,” Chang Kiraly said in the video accompanying her announcement. 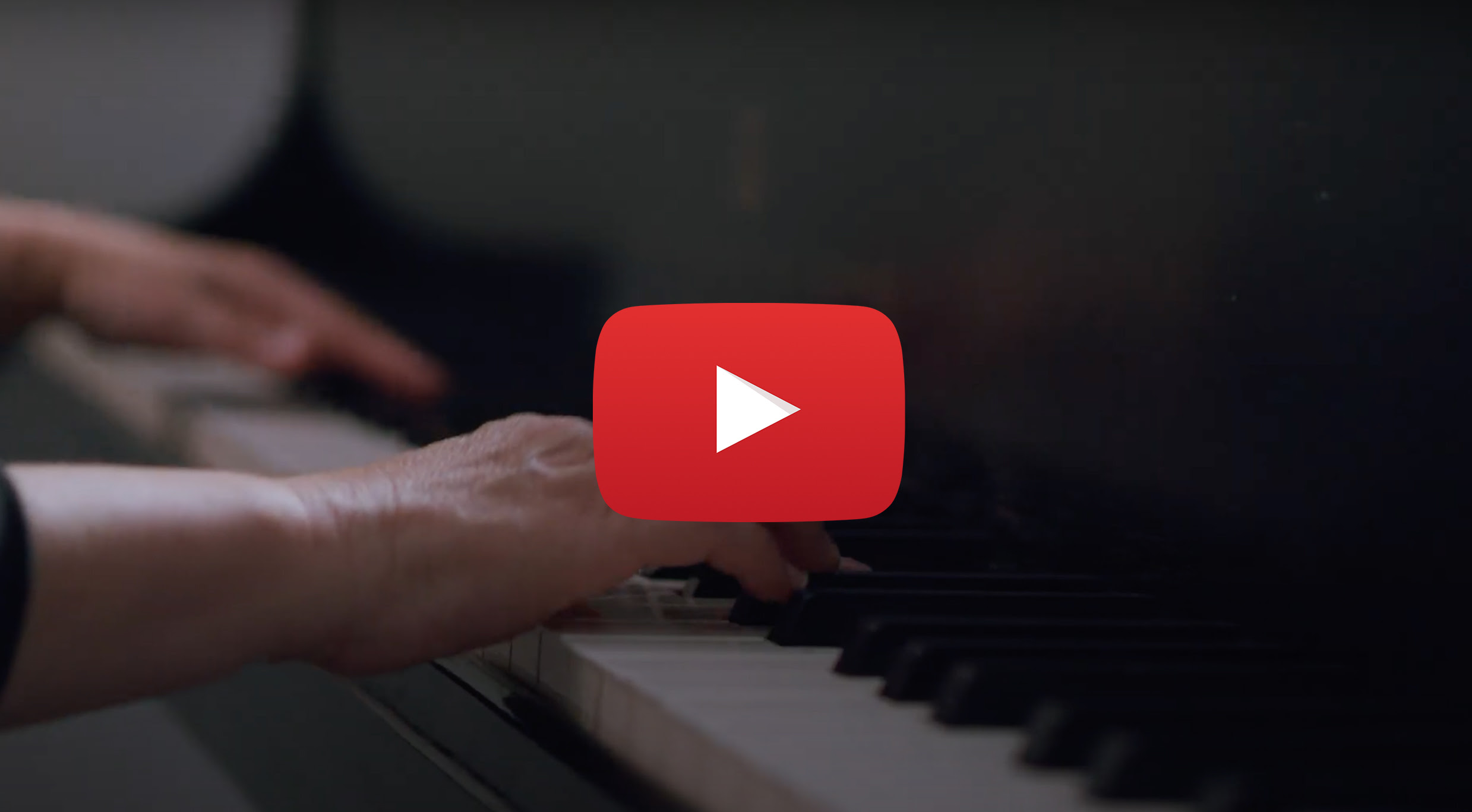 Virginia has been serving the public for nearly 15 years, at the state and local levels. With a proven track record of building bridges to solve complex problems, she sees her candidacy as an opportunity to address some of the toughest challenges facing our community today, by bringing people together.

“From climate change and sea level rise, to helping small businesses that have been struggling after a year of lock-downs; from fires to a severe drought, an epidemic of homelessness and a lack of affordable housing, the issues we face are serious. But, I believe that the real work of solving these issues starts by figuring out how we can all work together. As California opens up for recovery, we in San Mateo County must work together to find commonsense solutions, and common ground, from the lessons we have learned from the pandemic and the wildfires that have hit close to home in our county. Currently serving in countywide office, I am honored to be in a position to continue my work serving all San Mateo County residents, if elected to the Board of Supervisors,” Chang Kiraly said.

For the last six years on the San Mateo County Harbor Board, Virginia has dealt extensively with the need to balance environmental protection with economic development, and since the pandemic, economic recovery, especially within our coastal communities. Since the beginning of her service on the Menlo Park Fire Protection Board in 2011, Virginia has been at the forefront of public safety in our community, ensuring that our first responders have all the tools they need to keep us safe while providing financial oversight to curb unfunded pension liabilities. Before that, she spent seven years on the California Commission for Economic Development, where she helped forge public and private partnerships to solve some of the toughest issues California faced after the Great Recession.

“In my nearly 15 years of public service, I have gotten tangible results by bringing people together to find creative solutions while using my financial background to spend and manage public tax dollars wisely. I know that solving the issues our community faces won’t be easy, but working together, in harmony, will make solving these problems easier,” Chang Kiraly said.

In addition to her nearly 15 years of public service, Virginia Chang Kiraly is also a Trustee on the California State Parks Foundations and a former board member of the Silicon Valley Red Cross Board of Directors. She also serves on the board of WIRE for Women and the National Alliance for Mental Illness (NAMI) San Mateo County, and is a founding board member of the San Mateo County API Caucus. She holds a BA in Government from the University of Texas at Austin and a Master of Public Administration from the University of Southern California. She is a wife, a mother and a daughter of Chinese immigrants.

Find out more about Virginia’s campaign for Board of Supervisors at www.VirginiaChangKiraly.com

At the January 15, 2020 Regular Board meeting, Commissioner Chang Kiraly was voted in to the positions of both Vice President and Secretary of the Harbor Board of Commissioners.

Commissioner Chang Kiraly was elected as President of the Harbor Board of Commissioners at a special meeting on September 19, 2019.  She was previously Board President in 2018.

At a special meeting on November 16, 2015, the Board of Commissioners interviewed six candidates seeking to fill the vacancy on the Board. Virginia Chang Kiraly was appointed by the Board to fill the vacancy,  Commissioner Chang Kiraly ran for a four year term in 2016 and won, being elected to a four year term on the Harbor Board.  She was re-elected to Vice President of the Board on January 18, 2017.

Virginia earned her B.A. in Government and Economics from the University of Texas at Austin. In 2007, she was appointed by Governor Schwarzenegger to the California Commission for Economic Development. She served on the San Mateo County Civil Grand Jury for two years from 2007-2009 and as Foreperson from 2008-2009. During her time on the Civil Grand Jury, she led an effort to connect public school fire alarms to first responders, such as fire departments (2008-2009); curb public employee pensions in San Mateo County cities (2008-2009); and discourage public agencies from using cash out re-funding of their general obligation bonds (2007-2008)– a practice that has since been deemed illegal in California.

Virginia has fifteen years of professional experience in corporate financial analysis, planning, and investments. She is a former Senior Director of the Nasdaq Stock Market and has worked at some of the country’s leading financial institutions.

She serves on the boards of the Menlo Park Fire Protection District, Silicon Valley Chapter of the American Red Cross, California State Parks Foundation, and Sequoia High School Education Foundation. She is the founder and President of Ring The Bell Fund, which was established in 2012 to advocate, educate, and raise funds for school fire alarms to be connected to first responders and for automatic sprinklers to be installed in schools. She is a member of the San Mateo County Community College District’s Measure G Parcel Tax Oversight Committee and the Sequoia Union High School District’s Career Technical Education Steering Committee. She is a guest lecturer on “Women & Management” at Notre Dame de Namur.

A daughter of Chinese immigrants, Virginia was born and raised in Austin, Texas. She and her husband, Ken, live in unincorporated West Menlo Park with their two sons.